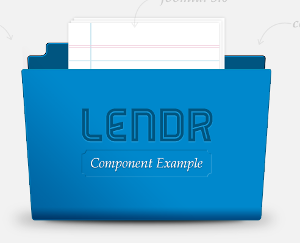 Click the button below to be taken to the Questions page.

Get help with your questions from our community of like-minded hosting users and InMotion Hosting Staff.