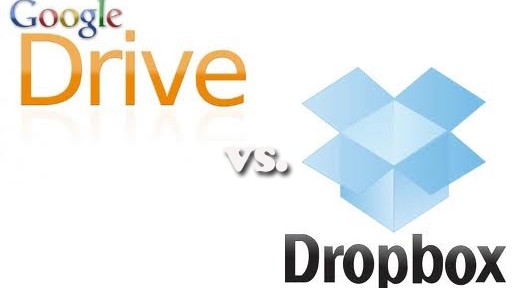 How Dropbox is keeping my business. 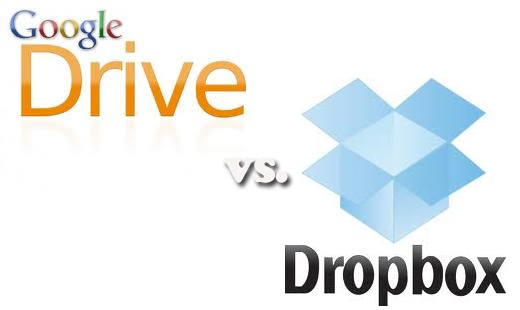 I’ve had a free Dropbox account for a couple of years now. It’s a very handy way to keep files and information that you need frequently in the cloud. Very straightforward and easy to use. As the name implies, just drop some files into your Dropbox folder, and everything gets synced and stored in the cloud.

But a few weeks ago, a new player ventured into my world. Box.com, a direct competitor to Dropbox, offered me 5GB of free storage. Considering that Dropbox only gives you 2GB to start, I decided to switch my cloud storage provider. It was painless, seamless, and integrated within a matter of minutes with my Android phone. I started to upload some of the files that I had in Dropbox to Box. Consumer perception was that the two services were pretty much identical, but one offered more storage. So who would I go with? No brainer, right?

But what happened next really stuck in my head as an ingenious way to deal with new competitors and threats to your business model; offer a service that’s new and innovative. Now that is easier said than done, but I’m pretty positive that what Dropbox did was planned for months, if not years in advance.

Dropbox knew that competition was inevitable. So how do you keep the customers that you currently have with you? When I was offered the 5GB of storage, I switched without hesitation because there was no difference in the two services. A few days after I had moved everything to my Box account, Dropbox sent me an email letting me know that I could sync my photos on my phone automatically without having to manually upload them. Since pictures and videos are probably one of our most prized assets, backing them up is generally a good idea. Now it was going to do it for me automatically? Awesome. So I clicked through a few buttons, and voilà!…all of my photos on my phone were in the cloud. After I took a picture, it would automatically send the pic to my Dropbox folder. Ingenious. Once again it was painless, seamless, and integrated within minutes. However this time around, it left an impression in my brain. I didn’t switch back to Dropbox because it offered more storage space. It offered me a service that I wanted to use. This simple feature, which could have been available years ago, was strategically launched after Box.com came into the scene, so that it could ward off their threats.

Now with Google Drive, Google is planning to enter the cloud storage scene, where they’ll be offering 5GB of storage to start. (https://techland.time.com/2012/04/17/a-5gb-google-drive-next-week-almost-time-to-leave-dropbox/) But this time around, I won’t be switching unless Google offers some type of added value. Innovation has kept me a happy and now loyal fan of Dropbox.