“Cloud Repatriation” has recently become a buzzword – and one that builds on the confusion of “cloud”. This term is typically used when talking about companies that are significantly overpaying for infrastructure from their Public Cloud of choice.

So what is “Cloud Repatriation”?

The advent of Cloud Repatriation as a term may have come from the idea that a company would be forced to not only move the workload but to also move it “off the Cloud”. The important distinction here is the “Public Clouds” are not the “Cloud”. The Cloud is a concept of separating hardware management from usage of resources supplied by that hardware. In years past, it was complex to create your own Cloud, but today many providers have released software or hardware and software combinations that make it trivial to create a Cloud. Our product, Flex Metal Cloud, accomplished the Trivial to Deploy moniker in 2020.

Let’s return to the point that Cloud Repatriation does not require moving away from a Cloud approach to infrastructure. Even if you have determined that your workload is a better fit for non-Cloud approaches, it will often be the case that it is only the primary workload and not secondary supporting infrastructure. For example, you will still want Object Storage in your Cloud for backups, but you might want direct hardware access for your databases without VM or Container overhead. Modern Clouds – by this I mean Private Clouds, Public Clouds, Hybrid Clouds, whatever you want to call it – can handle “bare metal” as well. So run your bare metal workloads on the bare metal inside your Cloud based infrastructure.

So maybe the origin of this term intended Cloud Repatriation to mean to move your Cloud back under your control? That to me makes sense. Other usages simple confuse the term though, even by critically important findings like the following.

This term was recently used in an article by Andreessen Horowitz – a16z – called “The Cost of Cloud, a Trillion Dollar Paradox“. In that article (my summary of it at least) the analysts looked at how medium sized+ companies can find themselves significantly overpaying for infrastructure. So much so that the overall market value of users of the Mega Clouds, particularly companies that have a large COGS from infrastructure, is now depressed by “Trillions”.

In my view, that article has many key findings and will be looked back on in a few years as a catalyst article. To me, it was a call-to-arms by Andreesen Horowitz for mid-tier providers, providers like InMotion, to look at the market and decide if we can provide cloud solutions at a significant discount from what the Mega Clouds are charging. We did take up the call, but more on that another time!

To reiterate, when a company moves their workloads out of a Public Cloud it does not mean they move their workloads back to how those workloads were managed before. There is no reason to move to an older infrastructure model as having in-house Cloud is relatively straight forward nowadays. Did you use Terraform or Ansible to automate creation of your Cloud infrastructure on AWS, GCP, or Azure? Well, guess what, that same Infrastructure as Code mentality is support by popular Private Cloud software like Flex Metal Clouds.

Did your Dev team fall in love with Kubernetes? It is pretty awesome, for sure, and guess what, Kubernetes is also standard stock for any modern Cloud.

Many companies have found that skills need to be reintroduced to the company to take on “Cloud Administration”. This may be a concern for you, but the ease of running Clouds have also dramatically advanced in the past 5 years. For self-managed clouds an experienced system administrator can learn to run Clouds in as little as 40 hours. Relearning hardware is a valid concern, but one that has boundaries and multiple ways to de-risk including onboarding, service contracts, and management options that yield per VM costs that still well below Mega Cloud costs and can be temporary. 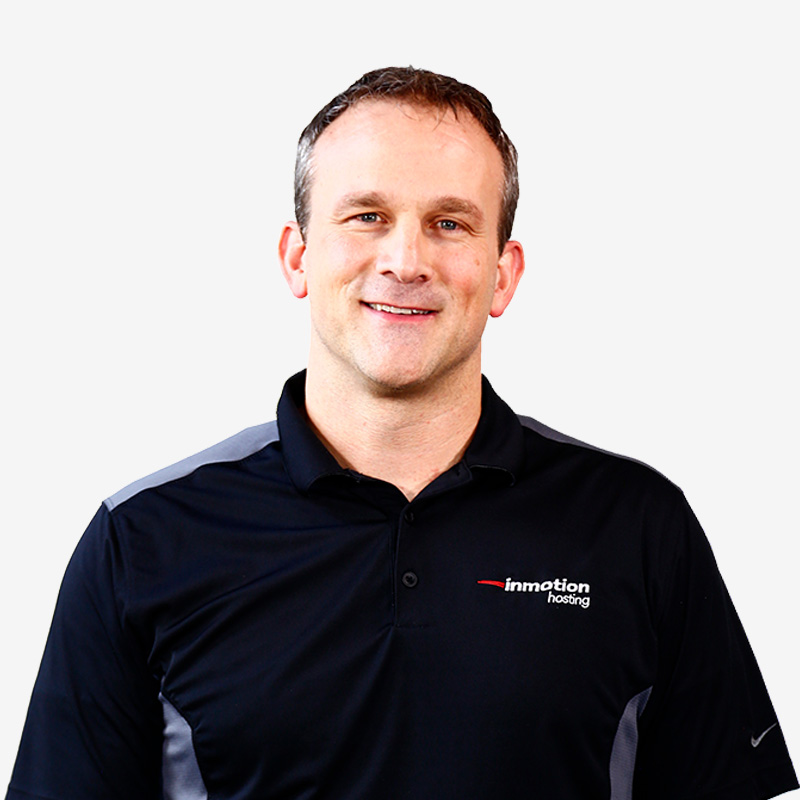