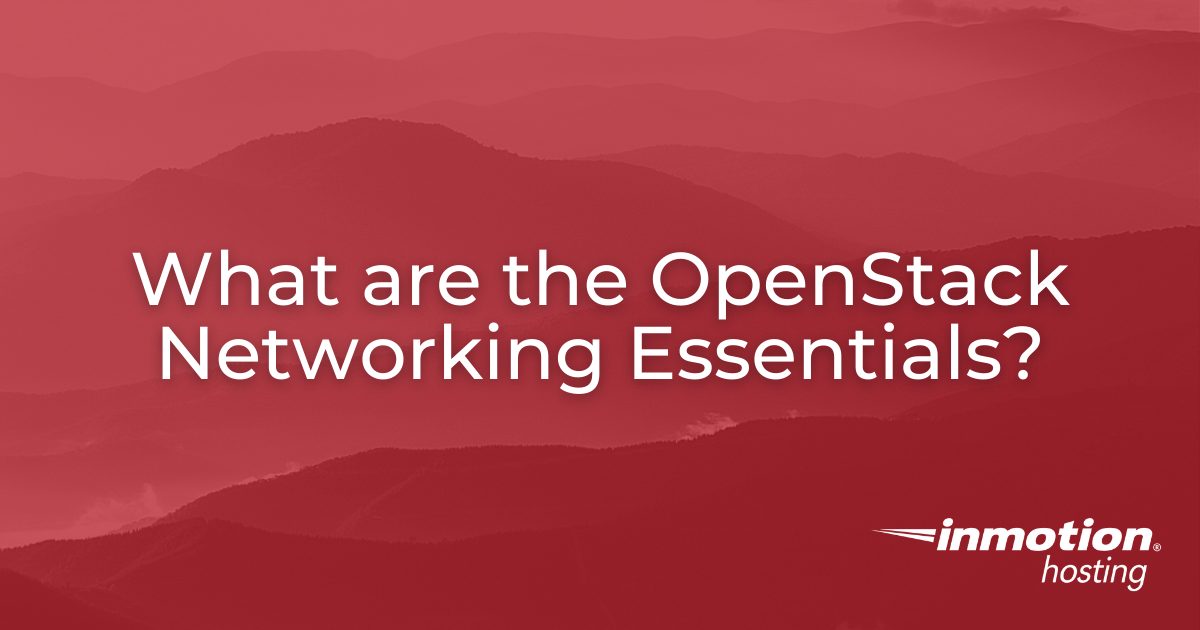 This article is written based on our background with our OpenStack private cloud, Flex Metal, created with OpenStack and Ceph. In this guide, we will walk you through the essentials that make up the OpenStack Network architecture, services, and security.

The OpenStack Essentials are:

During the initial architectural phase, it is important to ensure appropriate expertise is available with physical networking infrastructure design. This is to identify proper security controls and auditing mechanisms.

VLAN configuration complexity depends on your OpenStack design requirements. To allow OpenStack Networking to efficiently use VLANs, you must allocate a VLAN range (one for each tenant) and turn each compute node physical switch port into a VLAN trunk port.

Network tunneling encapsulates each tenant/network combination with a unique “tunnel-id” that is used to identify the network traffic belonging to that combination. Tunneling adds a layer of obfuscation to network data traffic, reducing the visibility of individual tenant traffic from a monitoring point of view.

The choice of tenant network isolation affects how the network security and control boundary is implemented for tenant services.

Security groups allow administrators and tenants the ability to specify the type of traffic and direction (ingress/egress) that is allowed to pass through a virtual interface port. The security group’s rules are stateful L2-L4 traffic fillers.

When using the Networking service, we recommend that you enable security groups in this service and disable it in the Compute service.

To secure OpenStack Networking, you must understand how the workflow process for tenant instance creation needs to be mapped to security domains.

There are four main services that interact with OpenStack Networking. In a typical OpenStack deployment these services map to the following security domains:

The OpenStack Networking service provides security group functionality using a mechanism that is more flexible and powerful than the security group capabilities built into OpenStack Compute.

To proxy security groups to OpenStack Networking, use the following configuration values: 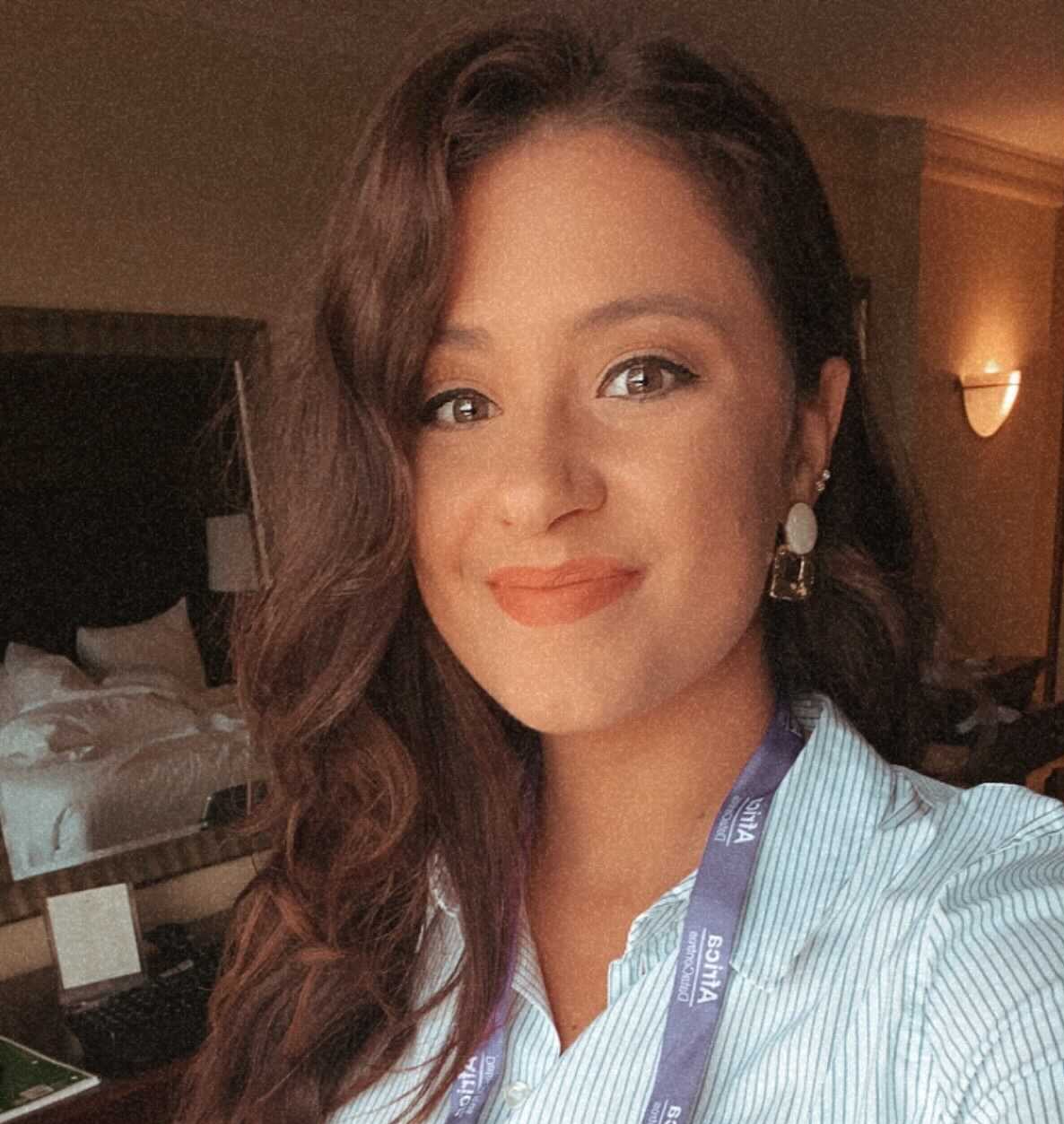 Ashley is a Channel Partner Specialist who focuses on OpenStack, Open Source, and InMotion Hosting's On-Demand Private Cloud. Ashley's background is in product marketing, business development, and is a firm believer in the power of partnerships. Success doesn't come from a single enterprise; it comes from a collective ecosystem made up of our industry's most innovative minds.