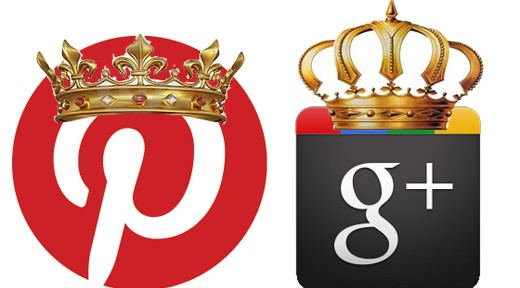 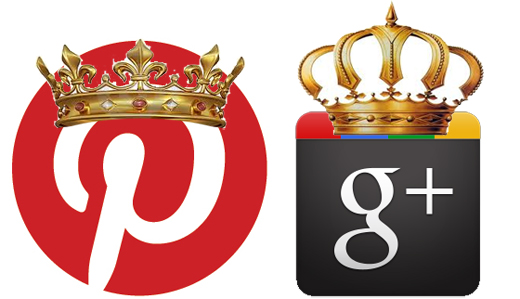 The two new social networks media moguls are watching are Pinterest and Google+, with each having user base of some 100 million and growing fast. These are the first places online to compete with the audience likes of Twitter, Facebook, and LinkedIn.

Pinterest started in 2008 as a virtual pinboard whose initial idea was used by women sharing their wedding dress preferences. It was used by women then, and continues to be dominated by the female audience now. From wedding dresses to fashion and recipes, it quickly started to ramp up user base amongst the shopping and sharing oriented, and it’s of no surprise that the demographics behind it boast a lucrative favor toward 100k plus incomes and householders making the shopping choices behind the family. Useful for business to know!

The Google+ network originally rolled out amongst the college geeks and graduates, so it was no surprise that this tech savvy lot dominated the job description cloud with “developer,” “engineer,” “design,” “web tech,” etc.  What came with it was the polar opposite of what Pinterest had to offer. Google+ has a male dominated audience, mostly from the ages of 24-34, and employed or mostly knowledgeable in the tech field.

Depending on what services or products you have to offer, you might find it more efficient for your business efforts to focus your energy on one network or the other as an alternative to Facebook, Twitter, or LinkedIn.