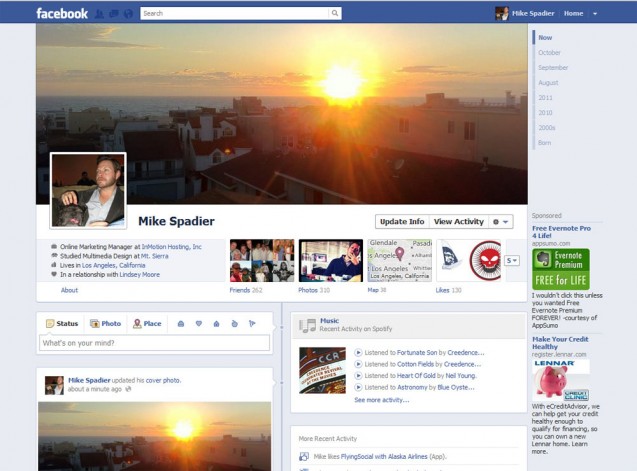 Back in August, I wrote an article about Google+ and how its list of new features had the potential to take on Facebook as the next social media powerhouse. I championed the Circles feature of Google+ as the next great thing, as I don’t always like to share things with my entire Facebook friend list. Since that article, Facebook has rolled out a slew of fresh new changes which are aimed at holding onto its spot on top. And while Facebook did introduce its own version of Circles, they call “Lists,” I think they just won social media with the introduction of the new ‘Timeline feature.’
END_OF_DOCUMENT_TOKEN_TO_BE_REPLACED 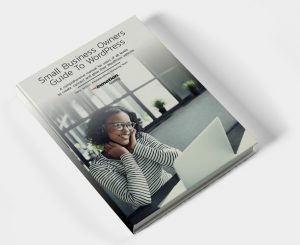